Data : As per a study, one person die every third minute of road accidents in India.

Goals :SDG 3.6aims to halve the number of deaths due to road accidents by 2020.

Brasilia declaration adopted at 2015 Conference on Road safety agreed to find theways to achieve above SDG. (India is a signatory to it)

Committees :S Sunder committeerecommended creation of ‘National Road Safety & TrafficManagement Board’ through an Act of Parliament.

Road safety panel headed by KS Radhakrishnan, in its report submitted to Supreme Court gave many recommendations including ban on sale of alcohol on highways.

Reason for the high rate of road accidents :

Steps taken to curb the menace :

How to write an Effective Essay in IAS Exam? 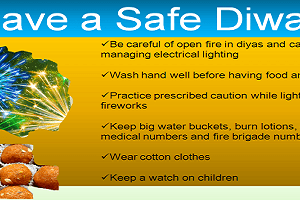