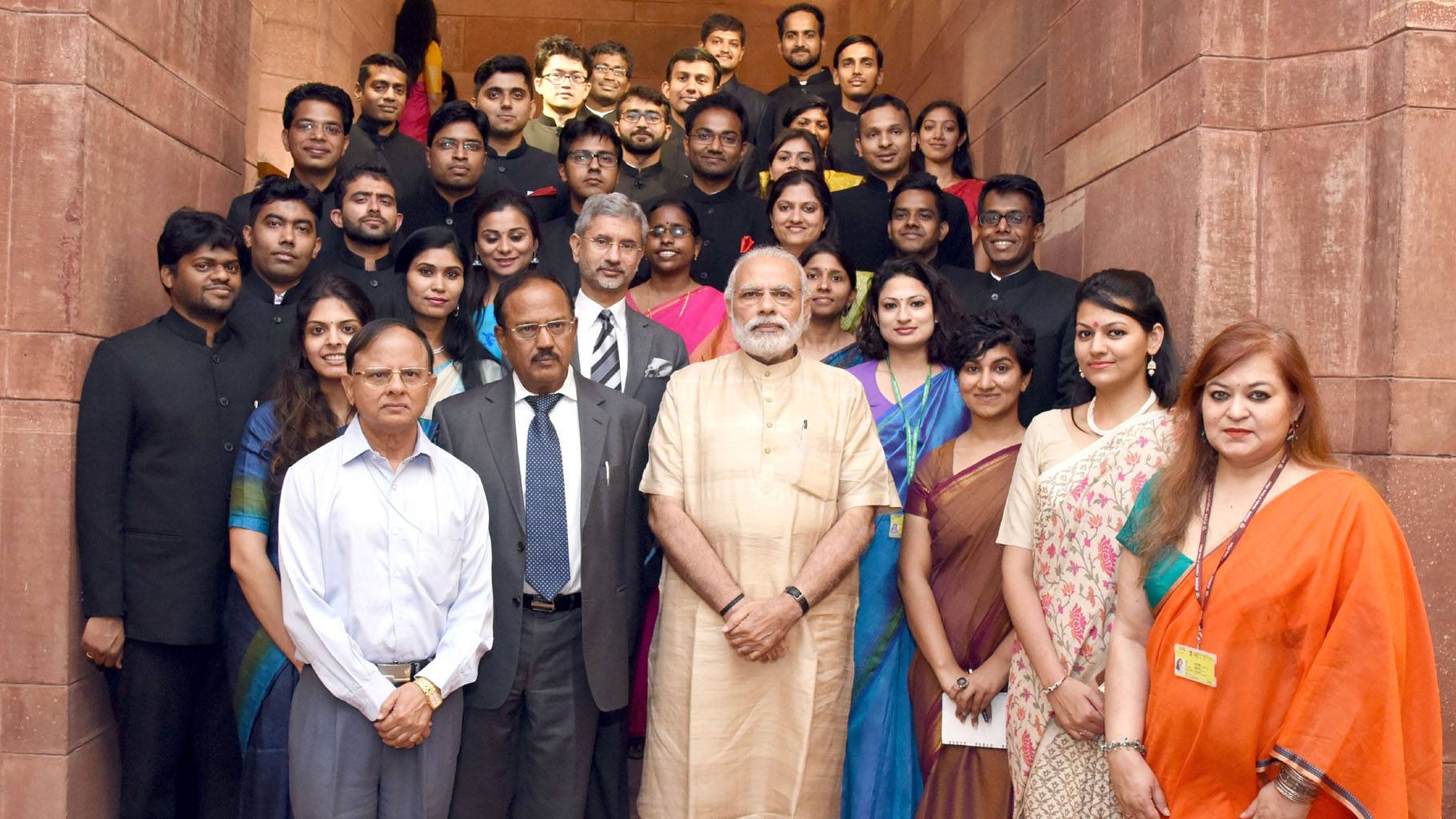 The Indian Administrative Service (IAS) and Indian Forest Service (IFS) are exams for recruitment to the All-India Services (AIS). Besides the Indian Police Services (IPS), these two are extremely sought after when it comes to bagging a top-level government job in India. All of these exams are conducted by the apex government recruitment agency — Union Public Service Commission.

The Indian Administrative Service (IAS) and the Indian Foreign Service (IFS) are the two great posts which are prestigious in the public arena. However, most of the qualifying candidates choose to become an IAS over IFS officers.

In this article we will be discussing the possible reasons behind this trend of choice among the aspirants. Besides this article will guide the you how you should make a selection of particular post whether IAS or IFS.

In 2019 civil services exam, the Union Public Service Commission has picked 354 candidates for the top three services which are the Indian Administrative Service (IAS), the Indian Police Service (IPS) and the Indian Foreign Service (IFS).

The number of candidates selected for the IAS is 180, while that for the IPS is 150. And for the IFS, whose officers are mandated with making and implementing India’s ever-changing and complex foreign policy, the number is 24.

Comparison Between IAS vs IFS

Nowadays, the preferred choice for most UPSC Civil Services candidates is the Indian Administrative Service (IAS), instead of the Indian Foreign Service (IFS) even though they both are of equal prestige.

To understand the reasons behind the choice of the Civil service aspirants first we should spot the differences among the two services.

The IAS officials enjoy the lavish homes along staff for settlement. Besides they are entitled with different offices and home guards, body guards etc. They enjoy the benefits like drivers, and fuel endowment, etc. Their relatives additionally get benefitted by different services.

The Ifs officers are considered as diplomats representing the country. The IFS get benefitted with Government transport, Protection and Home Support,Hospital Expenses etc. They also get an opportunity to study abroad and the costs will be paid by the Government.

IAS get paid a decent salary as per their years in service. The measure of the pay scale of an IAS officer is nearly the equivalent of an IFS.

Both the IAS and IFS helps to ensure the country’s advantages in their own particular manner. Regardless of whether one decides to pick IAS over IFS depends entirely on the person’s bent and interests.

Why most of the aspirants choose IAS?

Why most of the aspirants don’t choose IFS?

It very well may be said that IFS and IAS both are ground-breaking, regarded and constant. However, there are a few contrasts between these two posts. On the off chance that one feels it appropriate, at that point one can choose it. The instructive capability of the two officials is the equivalent. Yet, they vary aptitude shrewd. Being an IAS can be an accomplishment, however, being an IFS can resemble a fantasy works out.

If India has to expand its international profile, it needs a much larger number of diplomats. It is not just the number of officers, but also the number of well-trained officers. You need officers who are trained in technology, trade, etc. and not just in traditional diplomacy.

How to Prepare for the Impending 2020 Prelims?

The Powers, and Responsibilities of the IAS Officers in Civil Services

Why Sociology is a Good Optional Subject for Civil Services Exam?