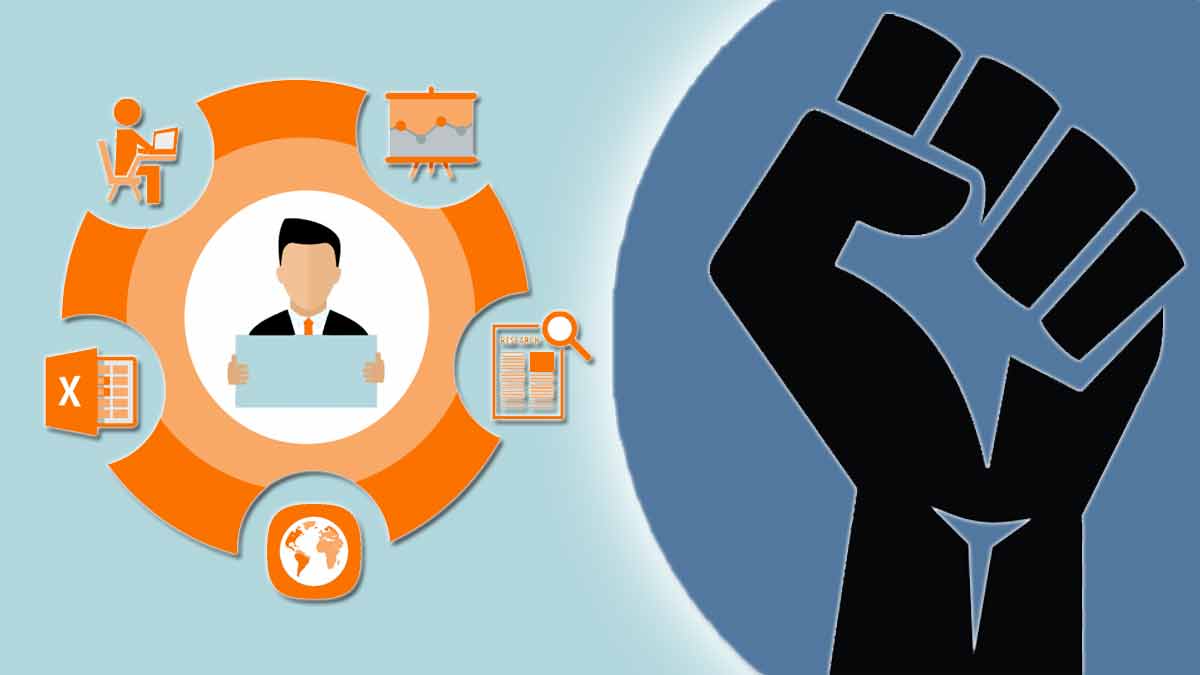 A considerable number of prominent positions are held by the IAS officers in the Union government. Besides, the state governments and even the government owned PSUs form no exception. It obviously implies that the IAS officers enjoy tremendous powers. Of course, there are various duties and responsibilities as well. Indian Administrative Services are highly coveted by the Indian youth.

Powers vs. Responsibilities of IAS Officer

Besides taking care of the administrative functions, IAS officer is supposed to look into the implementation of the government’s developmental policies.

Besides, as IAS officer may be questioned (if required concerning the funds) by the Parliament. Besides, the IAS officers is held answerable to the legislatures of the states concerned. They are asked to provide details concerning the funds. Thus there should be absolutely no irregularities in the fund management.

Central Level: The posts to which IAS officer may get promoted to at the central level (the topmost levels of the hierarchy) include the following:

Note – All these posts may form a part of different departments or the ministries in the central government.

IAS vs. IPS and IFS

The power enjoyed by IAS officer makes Indians covet IAS more than the IPS and IRS. Though a politician’s career may suffer a setback, if the poll results do not favour him, it is not the case with IAS officer. He is provided with a prestigious job, a car with a chauffeur, a bungalow and also footmen waiting on him.

Besides, the bungalow that is provided to IAS officer is a luxurious accommodation at an extremely low rent.  There are various domestic helps.

Quite a few other perks enjoyed by IAS officer are listed below:

Electricity free of cost and no payment by the IAS officer for the telephone bills.

It would not be improper to say that the perks, prestige and the power enjoyed by an IAS office is almost peerless and unmatched even by a prestigious private sector employee.

But it is not entirely a rosy picture. As already said earlier, there is a flipside to the coin. With the power, comes the responsibility.

It’s more than obvious by now that an IAS is supposed to perform various types of jobs. So the two years probation witnesses IAS officer attached to multiples bodies/personnel(s) (apart from various training institutes) as listed below:

Thus it should be noted that IAS officer may be required to function in the capacity of a sub magistrate.

Next comes the position of SDM, after the completion of probation. The major duties and responsibilities of an SDM are as listed below:

It must be noted that the nature of IAS officer’s duties as an SDM are not very different from those of a sub magistrate.

The post of SDM is followed by three scales as listed below:

Thus, IAS officer would be required to serve as :

The point to be noted is that though it implies that  IAS officer might be a DM during the fifth year and continue to be so till the 17th year when he is promoted to the Super Time Scale, the rank in the State Secretariat differs from State to State.

A brighter light may be thrown on what has been stated above by means of an example.  IAS officers in the Junior Administrative Grade are promoted as Secretaries in Jammu and Kashmir. But it is not so in all of the states where IAS officer gets promoted as the Secretary to the State government only when he reaches the Selection Grade.

What is uniform in all the states is that all of the officers in the Super Time Scale are either Secretaries or the Divisional Commissioners. Promotions that follow lie in scale to the ranks of Principal Secretary and Additional Chief Secretary. The highest post in the State is that of the Chief Secretary.

The powers enjoyed by IAS officer vs. those of an MP and MLA

First of all, a DM’s supremacy over that of an MP or MLA may be assessed by the basic fact that all Indian districts are bigger both in terms of area and population. Usually a district comprises legislative assemblies that fall in between 3-10 and either 1 or 2 parliamentary constituencies.

Besides, there are various other powers that establish IAS officer’s supremacy over that of an MP or MLA as listed below:

however, in the case of Members of Parliament and also those of the Legislative Assemblies, MPLADS as well as MLALADS allow them the power to sanction funds only upto 5 crores and just 2 crores respectively. Besides even these amounts for the constituencies are sanctioned after the permission is granted by the DM.

Contrary to the case of MPs and MLAs, a DM, as he is the head of the executive magistrates discretionary power to issue the order for the following:

Besides, a DM can conduct the  revenue courts.

The Salary of the IAS Officers – 7th Pay Commission

The recommendations made by the 7th Pay Commissions were approved by the Cabinet on 29th June, 2016.

The major details are as listed below:

Apart from the salary, it is because of the powers enjoyed by IAS officer that makes the Indian Administrative Services highly coveted. No wonder, IAS is the most coveted civil service, the others being IPS, IFS and IRS.

Role of Coaching in IAS Preparation