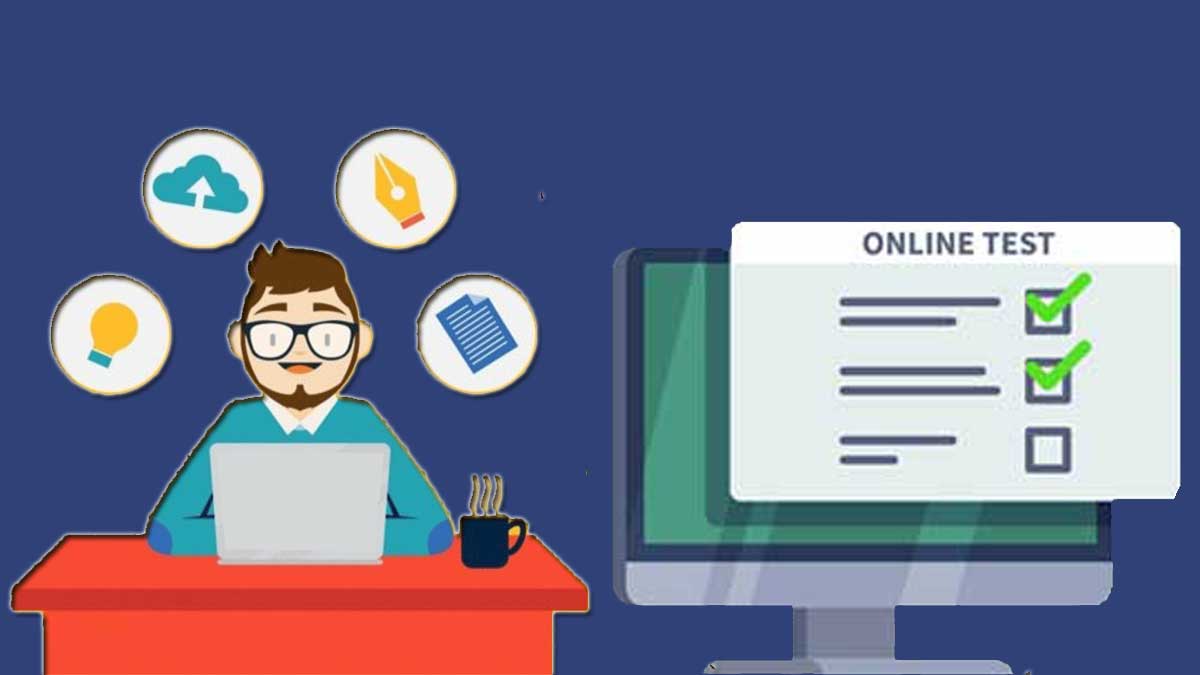 Cracking the UPSC exam is not easy in the first place itself. The UPSC syllabus is quite vast. Besides, apart from cracking the exam successfully, the candidate is to compete well with all the competitors.

Thus a UPSC aspirant has not only to crack the exam but also score well. It is only with a score higher than others that he can rank above others and be allowed by UPSC to opt for the cadre of his choice. Most of the UPSC aspirants aim at joining IAS.

So, when you have to compete, you must be better than all the competitors. You have to strengthen all your strengths further in the best possible manner. Also, you are to minimize all your weaknesses.

Why should the UPSC aspirant attempt the test series for UPSC exam as frequently as possible?

Though there are a number of competitive exams other than UPSC exam, it is the UPSC exam which is considered the toughest of all. Though people face and crack the exam for PSC, SSC, CAT, etc., not only successfully and score well, it is the topper of the UPSC exam who is almost revered with such respect which is still unmatched when it is compared with the social attitude towards the topper of any other competitive exam.

It obviously implies that the Civil Services (specifically the Indian Administrative Services) are the most sought after. And that makes the competition the toughest possible. Moreover, the competition is getting even tougher year after year. And that is why; the high rankers in the UPSC exam get a highly respectable position in society. People often look up to a Civil Servant, specifically an IAS officer with great respect.

The major reasons why you should be attempting the test series for UPSC exam as frequently as possible are given below:

Almost all UPSC aspirants would agree that it is not easy to crack the UPSC exam, let alone scoring high. But the point is that if you want to not only crack the but also score well in order to rank higher than your competitors when the UPSC exam results are declared, you should know how to answer the UPSC exam question paper correctly.

Thus, in order to fulfill your aim to score well and rank high, you should know how to safeguard your score against negative marking by means of answering correctly. So, if you attempt the test series for UPSC exam as frequently as possible, the probability of attempting the question paper correctly by means of choosing the right answers even when you might be a little confused increase a great deal. It is so because frequent attempts at answering the test series for the IAS exam give you the knack of choosing the answers aptly.

(2)   To get familiar with the trend of the past few years:

All sensible people would agree that when we know a challenge fully well, we can make a far better attempt to overcome it in the very first attempt itself! And UPSC exam pattern holds true to this rule. However, as already said earlier, while other exams may be tough, the UPSC exam is usually considered the toughest. So, it is only advisable to get familiar with the UPSC question papers’ trends of the past few years by attempting answering the test series for the UPSC exam as frequently as possible.

(3) To feel calm, confident and poised when you actually answer the UPSC question paper:

It is best not to lose track of the right way of preparation for the UPSC exam in order to stay calm, confident and poised when you actually answer the UPSC question paper in the examination hall. It cannot be taken for granted that in almost all walks of life, apart from the Civil Services, there are a number of individuals who are exceptionally talented, intelligent, skilled in their jobs, and to put it in the nutshell, more often than not, can be termed as no less than geniuses.

But the harsh truth is that they never reach the top. Just think of the reason. They do not lack in the knowledge of their fields. What they actually lack in is making a frequent practice! Thus, once again, the importance of answering the test series for the UPSC exam as frequently as possible gets automatically re-iterated!

(4) Self assessment helps you assess yourself among your peers:

Apart from making an assessment of your own strengths and weaknesses, the test series for UPSC exam also helps you make an assessment of your competence among your peers. In case, you have joined the Best IAS coaching institute and preparing for the UPSC exam, the test series for the IAS exam would definitely help you understand the various preparation strategies that are opted by your competitors. It would be more so in case if you find that any of your peers are scoring more than you.

It is better to find at this stage if your preparation for the UPSC exam lacks in anything. Now, while preparing for the exam, even if you do not score well or do not rank high when the test series for UPSC exam is evaluated, it would help you perform at your best later in the UPSC exam. It would make you realize where you lack and help you focus as required to eradicate the problem. As a result, you would be more likely to perform well in the UPSC exam.

(5) To sharpen the memory

All of these advantages that you would gain by answering the IAS test series for the UPSC exam frequently would automatically serve to add up to your confidence. It’s understood that a confident UPSC aspirant is more likely to be a successful UPSC exam cracker! Besides, the test series for UPSC exam would definitely improve your score in the UPSC exam. As a result, you would be more likely to score better and rank higher than your competitors.

Would you like to prepare for IAS while still in college?

Don’t Know How To Prepare for UPSC? Here Are Some Useful Tips

Impact of the Pandemic on UPSC Exam Preparation